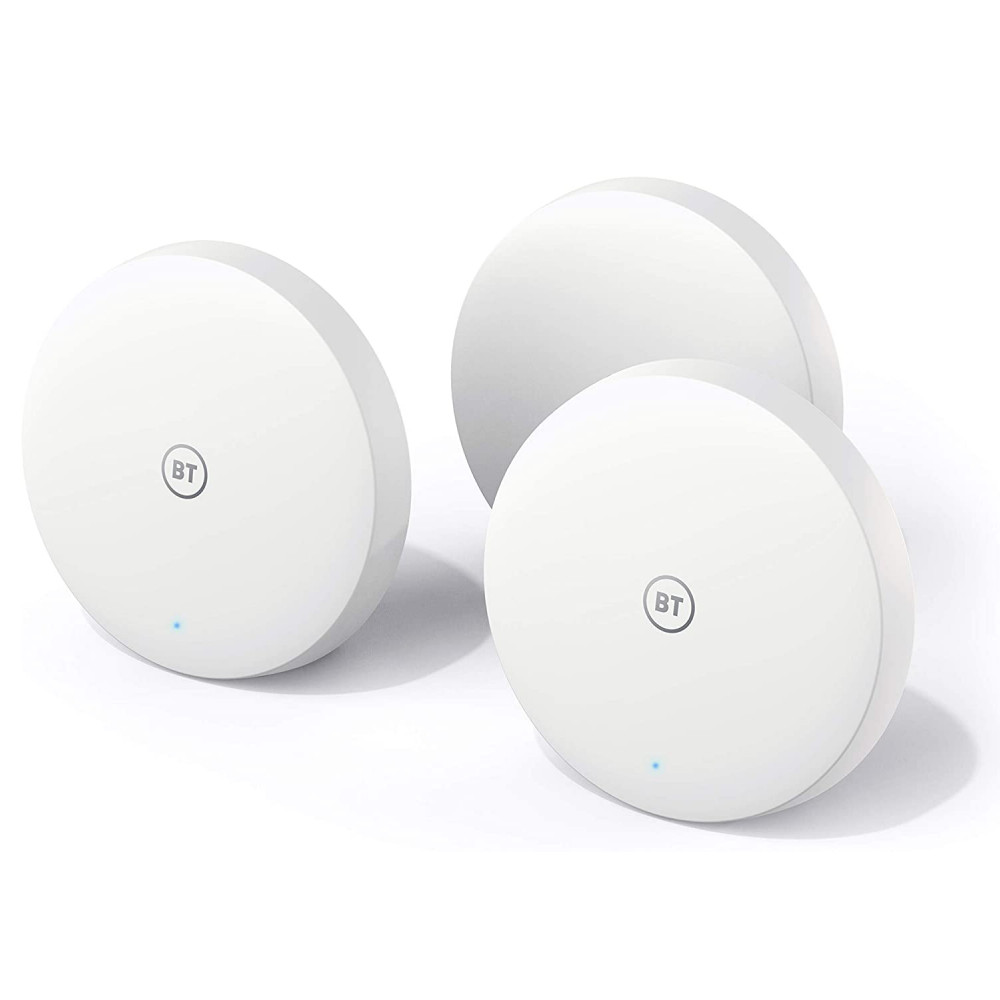 More than 34,000 people have applied to settle in the United Kingdom as part of a new immigration route offered to Hong Kongers, according to the Home Office.

UK authorities have so far approved around 7,200 requests. Of these, 41% of dependents do not hold British National (Overseas) status or the Hong Kong Special Administrative Region passport.

BN (O) status holders and their dependents are eligible for the new UK immigration route, launched on January 31. It is conceived as a “rescue” program in the face of a set of radical national security laws imposed on Hong Kong by Beijing.

Hong Kong residents can be jailed if they are found to be “subversive” because of their words and actions. The laws specifically call on local authorities to crack down on the media and the education sector, which Beijing has viewed for years as cradles of dissident voices and politicians.

British figures released on Thursday only reflect the situation in the regime’s first two months. London said it expects up to a million people to migrate to the UK over the next five years via the immigration route and bring economic benefits totaling £ 2.94 billion (US $ 4.16 billion).

Of the 34,300 requests, 14,300 came from dependents of BN (O) status holders. Just over 20,000 requests came from outside the UK, with the rest already being done by those already in the country.

An activist who gave his name as “Billy” and who had helped Hong Kongers with their claims said he had dealt with cases of dependents holding Chinese passports.

The brand new English edition of Apple Daily is now available on the mobile app: bit.ly/2yMMfQE

Or search Appledaily in the App Store or Google Play