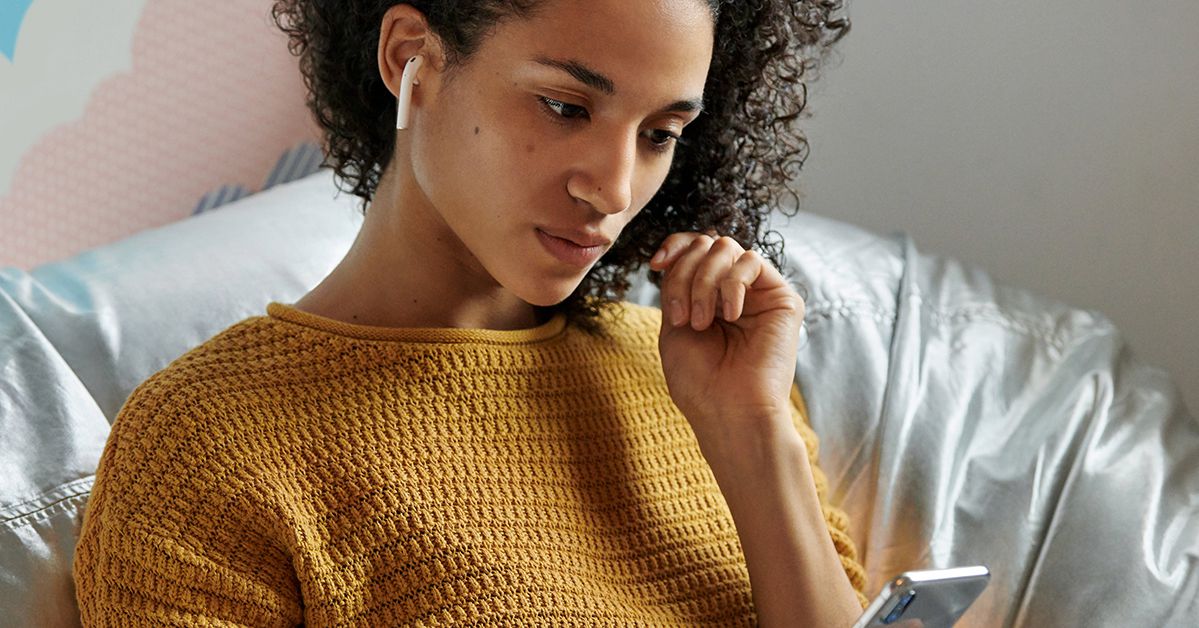 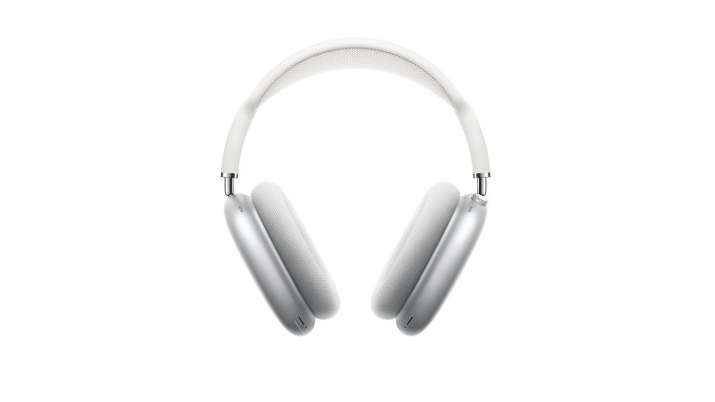 The judge who presided over the Apple v Epic case largely sided with the tech giant, except in one area: she ruled that Apple must allow developers to direct users to other payment systems. within their applications. Any changes the company needs to make to the App Store rules to accommodate this must be in effect by December 9, or that’s what the judge originally ruled. But now Apple has filed a notice of appeal (PDF via CNBC) requesting a stay of the injunction, which could push back developers’ ability to offer alternative means of payment by one year.

In its appeal, Apple wrote that it “has already taken concrete and specific steps in the direction indicated by the Court’s opinion, in particular by agreeing to remove the ban on targeted communications outside the application”. The tech giant argued that it would be “a misuse of resources” to force it to comply with the injunction due to Epic’s “near inevitable litigation” over the extent of its compliance. “There is no reason to spend resources,” he said, adding that “a stay would maintain the status quo while the appeal process progresses to its conclusion.”

Allowing developers to add in-app links to external payment options would be a major change for the company. He originally shot Fortnite from the App Store when Epic offered buyers discounts and freebies if they made purchases directly from the developer. Shortly after, the tech giant also removed developer tools from Epic. Epic CEO Tim Sweeney shared communications between the two sides in September, in which the tech giant said he would not allow Fortnite in the App Store until all legal remedies have been exhausted. The process could take five years.

According to a previous analysis of the CNBC, the App Store had gross sales of around $ 64 billion in 2020. Apple typically cuts app purchases by 30%, though it recently lowered that figure to 15% for all apps that make less than $ 1 million per year. Empowering developers to accept alternative payment methods could cost the company billions. As Bloomberg notes, however, that the judge who issued the injunction did not specifically mention that the company cannot charge developers a commission for payments made outside of the App Store. It remains to be seen whether Apple would still ask developers for a cut, even if it would be a complex undertaking if it decided to do so.

A hearing has been set for Apple’s request to stay the injunction on November 16, but it is seeking to move the proceedings to November 2. 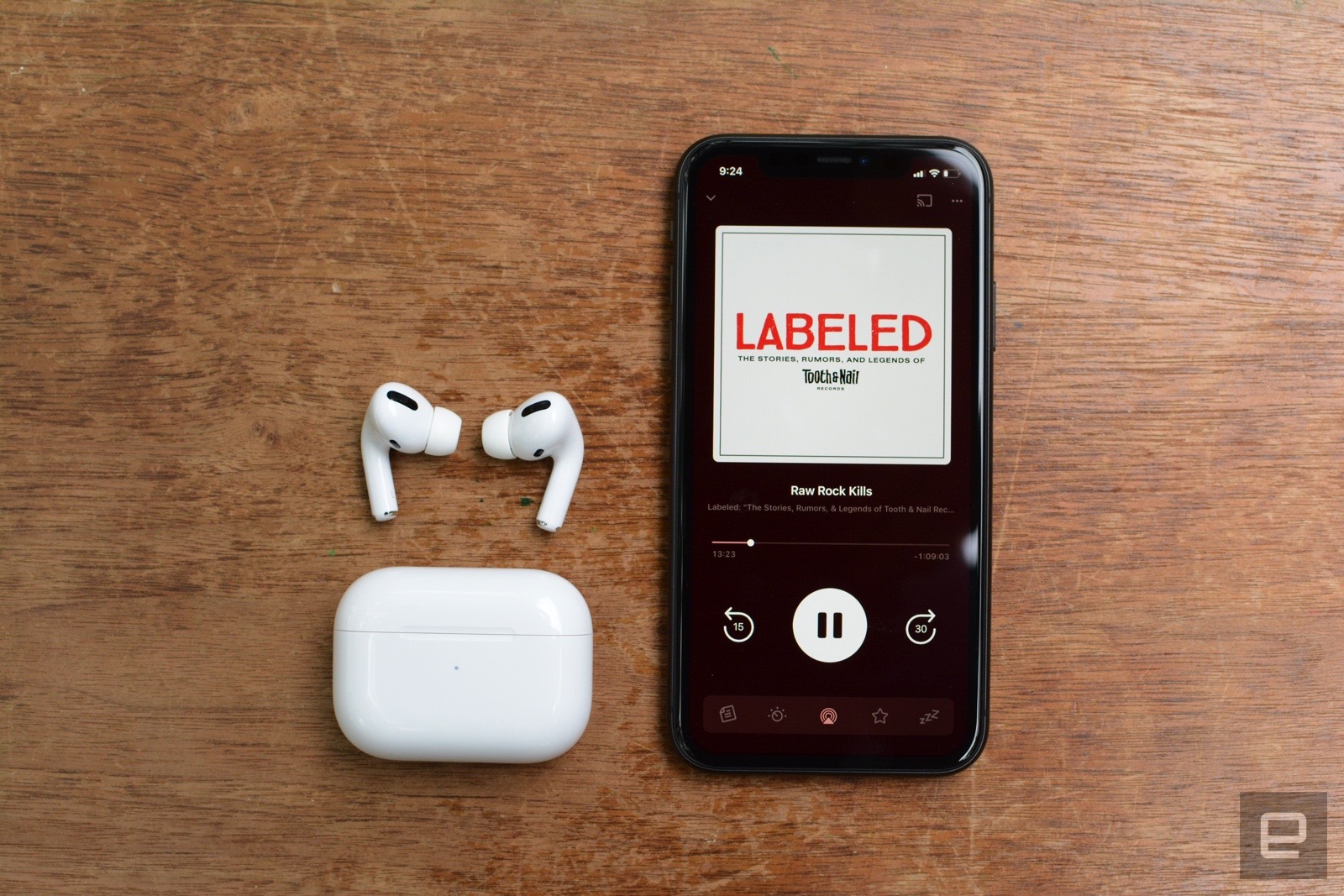 AirPods Pro can now amplify others’ voices during conversations

It can sometimes seem rude when you leave your headphones on while chatting with someone. …