Apple reportedly plans a radical overhaul of the iPad mini A few months ago, a report claimed that the iPad mini 6 will deliver a significant design in 2021, the first design update in six years. The report says the smaller tablet will ditch the large top and bottom bezels in favor of an all-screen design with a punch-hole camera at the top and a punch-hole Touch ID home button at the bottom. The renderings of this leak are unlike anything Apple has done so far. Apple has yet to embrace punch camera designs on its iOS devices. And getting the home button to pierce through the screen is even stranger in an age when there’s technology available to place the fingerprint sensor under the screen. Not to mention that the iPad in these renderings looked nothing like the iPad Pro and iPad Air.

With the iPad Air last fall, Apple proved it was ready to make sweeping changes to its products. The iPad Air is the first tablet to have a side button with integrated Touch ID, a feature that is not available anywhere else on iOS and iPadOS devices. But the tablet has the same general design as the iPad Pro, with curved corners and a symmetrical bezel around the screen. A new report claims Apple will update the design of the iPad mini, teasing a few welcome changes to Apple’s smaller tablet.

At 7.9 inches, the iPad mini is the perfect size for many people looking for a more practical iPad. The tablet’s hardware was last updated a few years ago when it received the A12 Bionic chip that powers 2018 iPhones. The iPad mini also supports Apple Pencil. But the smaller iPad is in desperate need of a refresh. After all, even the iPhone SE runs on a newer chip, and both devices start at $ 399.

The 2021 iPad mini refresh won’t be limited to specs, with Bloomberg claiming that the tablet’s first radical overhaul is planned for later this year. The report says the bezels will shrink and the home button could be removed:

The updated iPad mini is expected to have narrower bezels while the removal of its home button has also been tested.

That’s all Bloomberg had to say about the makeover of the new iPad mini 6. Seeing Apple bring the same iPad Pro / Air design to the iPad mini would make sense. Placing Touch ID on the power button would also be something we’d expect from Apple, given the iPad Air’s precedent. However, this is only speculation at this point.

The design that leaked in January, seen above, seems unlikely for the new iPad mini, although it does fit. Bloomberg the description.

The report says Apple is working on a thinner version of the entry-level iPad that targets college students. Both iPad 9 and iPad mini 6 will be released towards the end of the year.

Best deal of the day

Previous Apple AirTag Gets Update to Address Privacy Concerns, Android App Will Be Released Later This Year
Next The vertical data requested by the 911 calls from AT & T, Verizon, and T-Mobile, FCC 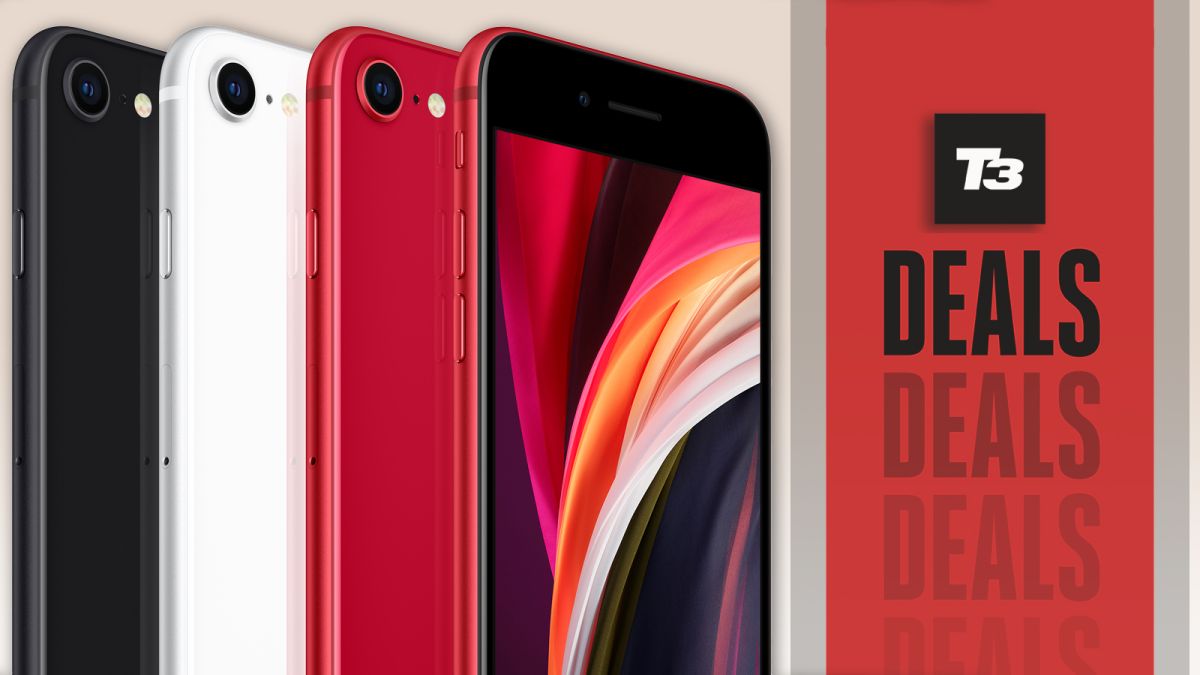 The iPhone SE has been one of Apple’s best-selling budget smartphones for quite some time, …