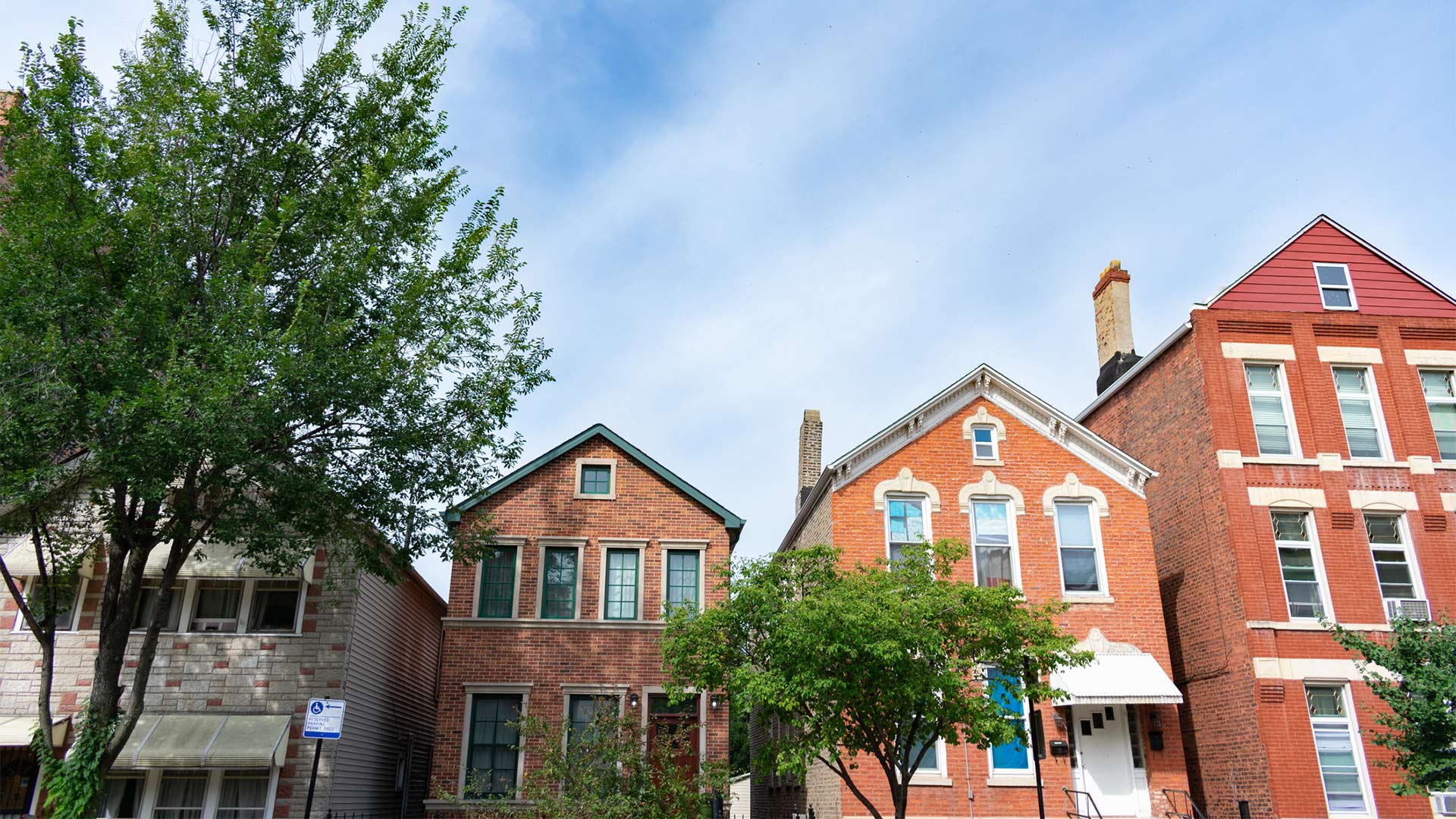 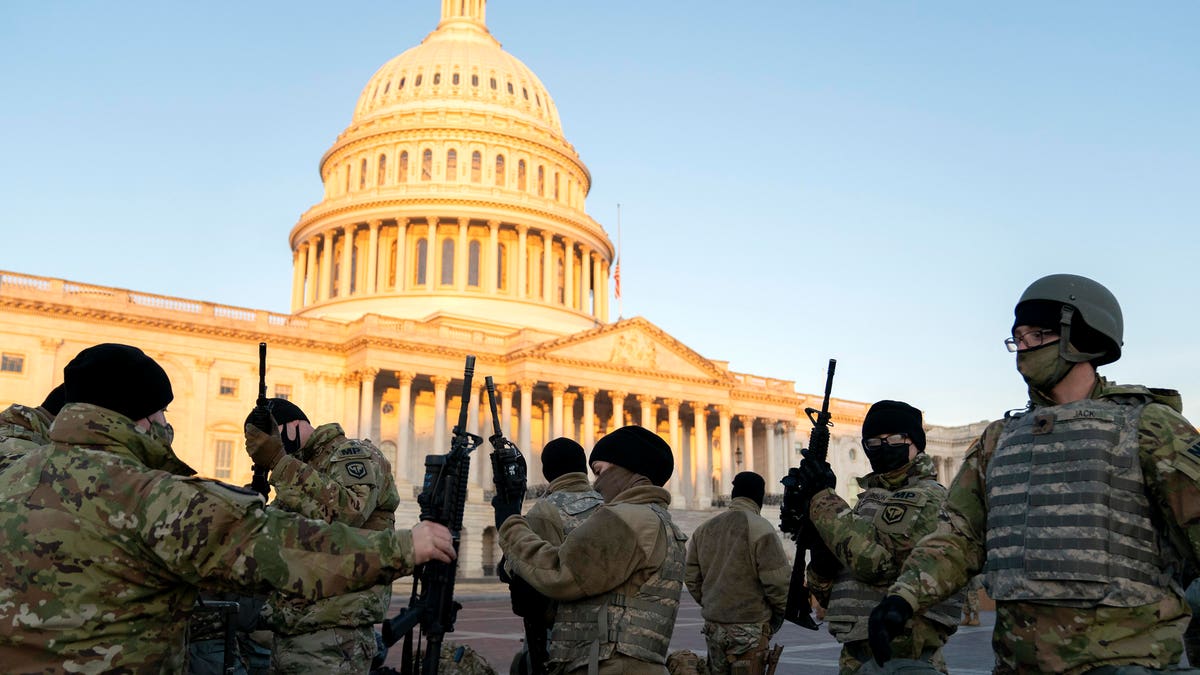 With the pandemic continuing to hurt the U.S. economy, banks tightened their underwriting standards on consumer and commercial loans in the third quarter, according to the Federal Reserve’s latest survey of bank lending practices.

The results of the survey, published on Monday, marked the continuation of a trend started during the first quarter of 2020, when many banks tightened their lending standards in response to deteriorating economic conditions.

During the third quarter, banks cited the relatively poor economic outlook, various industry-specific issues and reduced risk tolerance as reasons for their decisions to further tighten lending standards since the end of the second quarter. Some banks have also reported less aggressive competition from other lenders or a deterioration in their own current or expected capital position.

For credit cards and auto loans, the stricter standards have often resulted in higher minimum credit score requirements. In the area of ​​commercial lending, banks often increased their collateral requirements, the premiums they charged on riskier loans, and their use of interest rate floors.

The results of the credit demand survey suggest that U.S. businesses and consumers were on divergent paths at the end of the third quarter, as consumers benefited from government stimulus payments, even as many businesses continued to decline. struggle.

Demand for credit card loans, auto loans and most categories of residential real estate loans increased in the third quarter. But borrower demand was lower for commercial and industrial loans, as well as various types of commercial real estate credit, including construction loans and multi-family home loans.

At the end of the third quarter, the Fed asked participating banks a series of special questions about their use of forbearance, which has often been used to avoid defaults during the pandemic. Results varied considerably by loan category.

About 14% of the banks that took part in the survey said more than 5% of their construction loans were forborne. But about half of all participating banks said the same about loans secured by income-generating commercial real estate.

For banks that offered forbearance on commercial real estate loans, this leniency most often took the form of a deferral of payment or a reduction in commitments.

On the consumer side, nearly four in ten banks that took part in the survey said more than 5% of their residential mortgage loans were forborne. About 9% said the same for credit card loans.

Fifteen percent of the banks that took part in the survey said more than 5% of their auto loans were forborne. 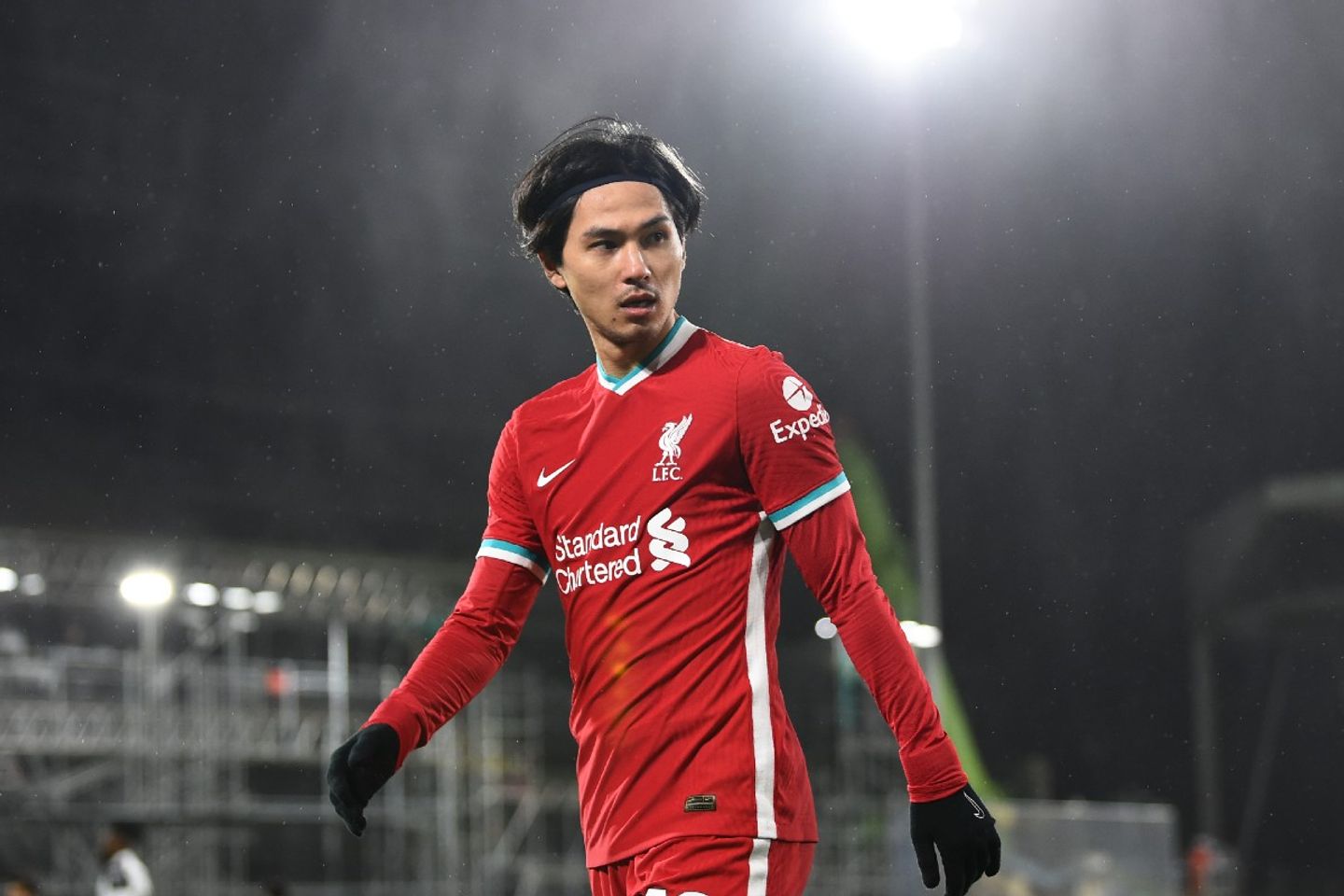