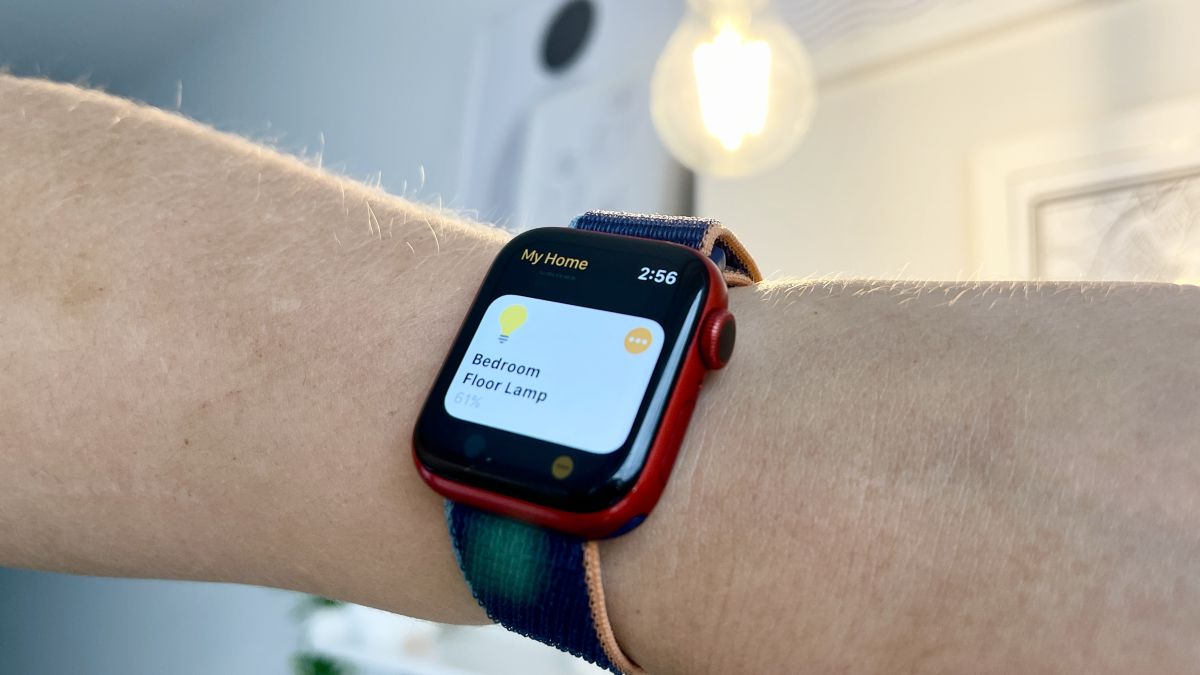 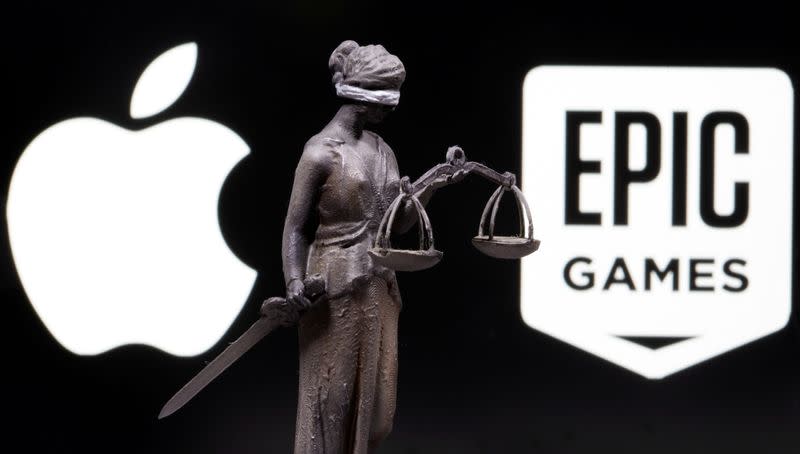 Ericsson has taken legal action against Apple in an attempt to make the iPhone maker pay what the former sees as fair prices for its 5G patents.

Standards Essential Patents (SEP) are innovations that have been incorporated into industry standards, such as 5G, and can be used by anyone else as long as they pay a fair price for the privilege. These rates are known as fair, reasonable and non-discriminatory terms (FRAND).

In effect, this means that anyone who uses an SEP in their product pays a royalty to the patent owner. Some companies with large SEP portfolios often introduce royalty caps in an attempt to avoid the likelihood of legal litigation, which is not uncommon among major vendors.

Ericsson and Apple have been involved in court cases before, most notably in 2015, when the disagreement resulted in a seven-year deal that will expire in 2022. During this particular episode, Apple argued that its devices did not violate Ericsson’s patents, that the patents in question were not essential and that Ericsson’s royalty claims were excessive.

Specifically, Apple argued that payments should be calculated based on the value of the components that use the technology – not the overall value of the device.

In a lawsuit filed by Ericsson in Texas, Ericsson alleged that Apple still wanted to use its own methodology to determine which individual patents are SEP, are valid, and have been infringed.

The Swedish telecommunications equipment maker says this approach is an attempt to avoid paying reasonable fees and ignores the broad patent deals that are traditionally made between companies.

“On October 4, 2021, Ericsson applied to the United States District Court for the Eastern District of Texas, Marshall Division, for a declaration that Ericsson has, in its negotiations with Apple, honored its FRAND commitment and all other laws and applicable policies. this would affect the terms of the future license of Ericsson and Apple, ”said a spokesperson for Ericsson TechRadar Pro.

“For technology leaders like Ericsson, who invest early and heavily in R&D, the possibility of fair compensation through patent licensing is important to ensure new investments in innovation and the continued success of open standardization. and collaborative.

“The matter is ongoing and Ericsson will refrain from making further comments at this point.”

Apple has yet to respond to TechRadar Pro request for comment.

Previous How to watch the new Monica Lewinsky documentary ’15 Minutes of Chastity’
Next Leaks claim no redesign for iPhone SE 3, familiar display size and Touch ID 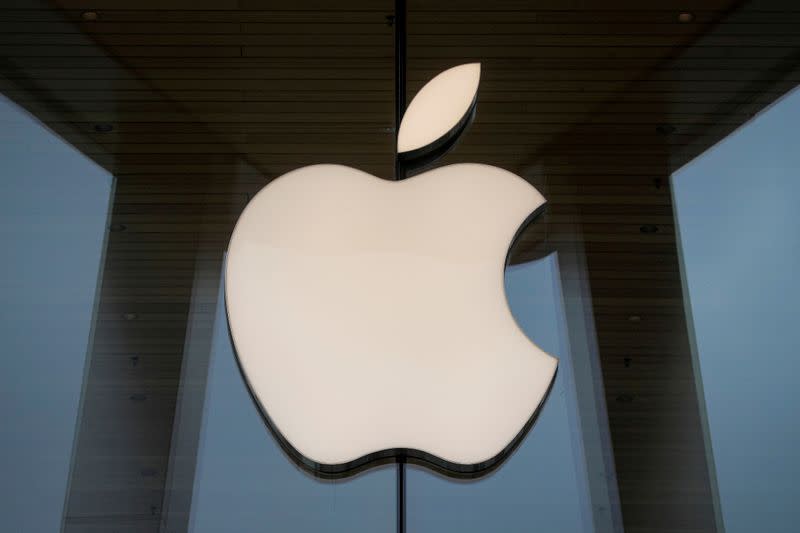