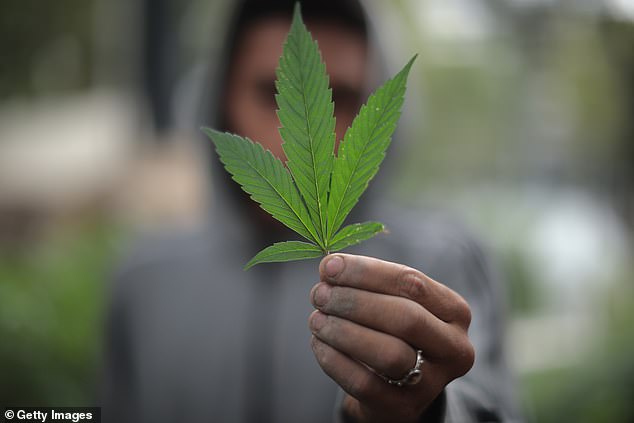 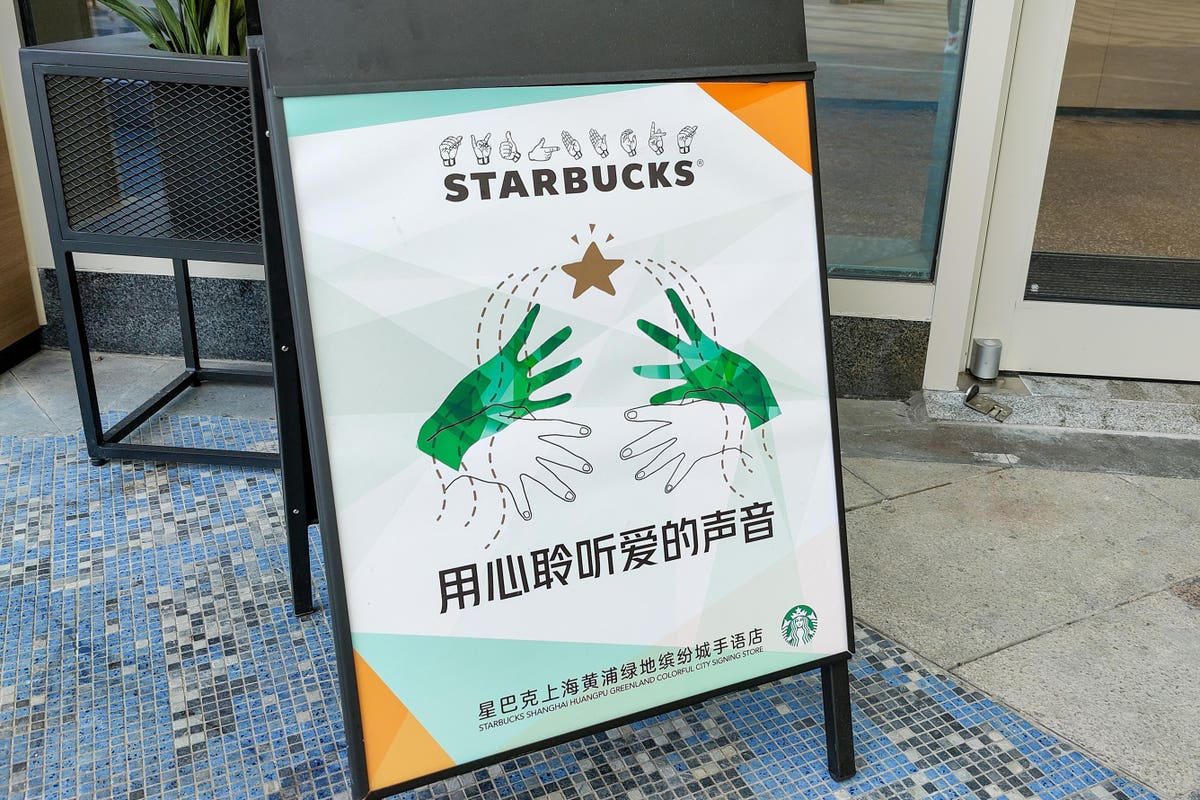 HONG KONG (Reuters) – A former senior reporter for the now-closed Hong Kong pro-democracy newspaper Apple Daily was released on Tuesday, two days after his arrest at the airport, media reported.

Fung Wai-kong, 57, became the latest media person to be targeted after a raid on the newspaper by 500 agents nearly two weeks ago and the arrest of five executives, two of whom were charged in under a new national security policy. law.

In an email response to comment on Fung’s release, police only said that a male suspect was released. Investigations were ongoing and the person was due to report to the police at the end of July.

It was not immediately clear what the investigation into Fung was about. Fung is the seventh employee of the media group to be arrested in recent weeks, escalating concerns over press freedoms in the former British colony which returned to Chinese rule in 1997.

Hong Kong media outlets, including the online platform Stand News, said Fung was released on HK $ 200,000 ($ 25,760) cash bail, his travel documents were confiscated and that he had been ordered to report to the police at the end of July.

The Hong Kong government did not immediately respond to a request for comment. The government has previously said that media freedoms in the global financial center are respected but not absolute and cannot endanger national security.

Next Digital, publisher of Apple Daily, did not immediately respond to an email seeking comment.

The popular Apple Daily tabloid was forced to shut down following the June 17 raid on its headquarters and the freezing of key assets and bank accounts. It printed its latest edition last Thursday.

Authorities say dozens of newspaper articles may have violated the national security law that Beijing imposed on the financial center last year, the first time authorities have targeted media reports under the legislation.

Hong Kong returned to China with the promise of extensive and continuous freedoms not enjoyed on the mainland, including free speech and an independent judiciary.

Next Digital said Tuesday night in a statement to the Hong Kong Stock Exchange that it had accepted a divestiture proposal from Amazing Sino, which operates Taiwan’s online edition of Apple Daily.

The move comes more than a month after it stopped printing its Taiwanese edition on the fiercely democratic island, which China considers a breakaway province, blaming declining advertising revenues and difficult business conditions in Hong Kong linked to the Politics. 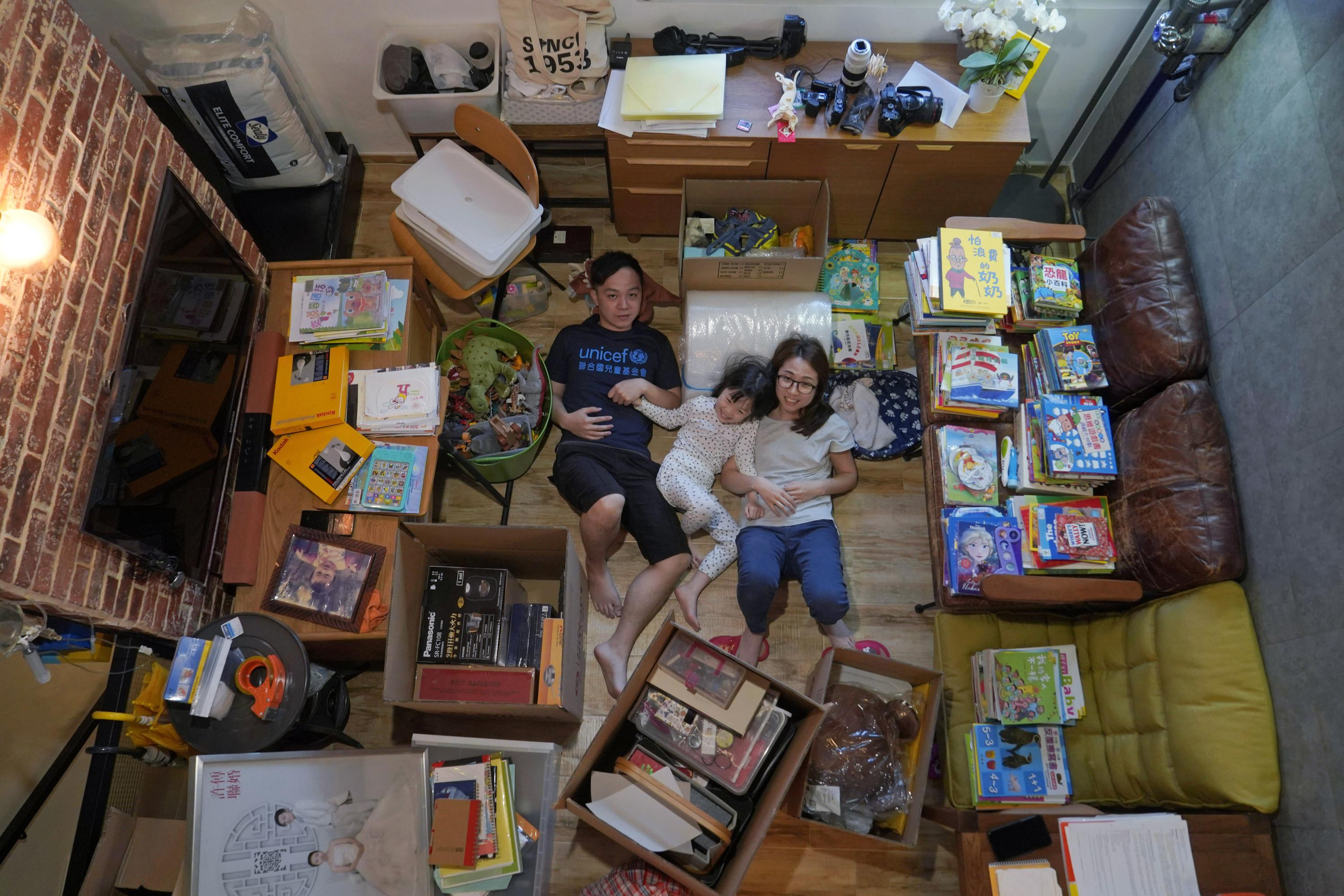 HONG KONG (AP) – After two years of upheaval and change, Hong Kong was not …