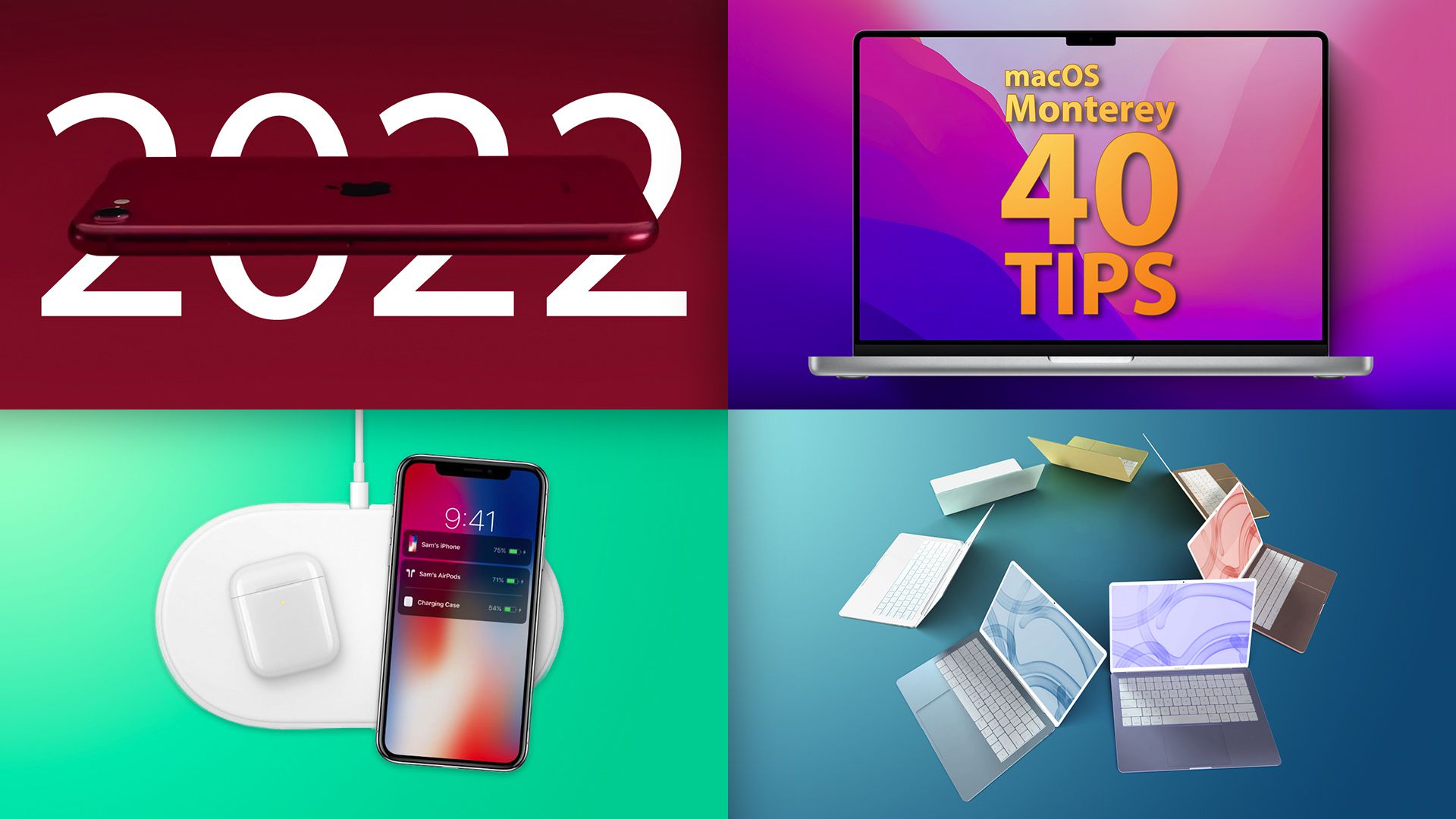 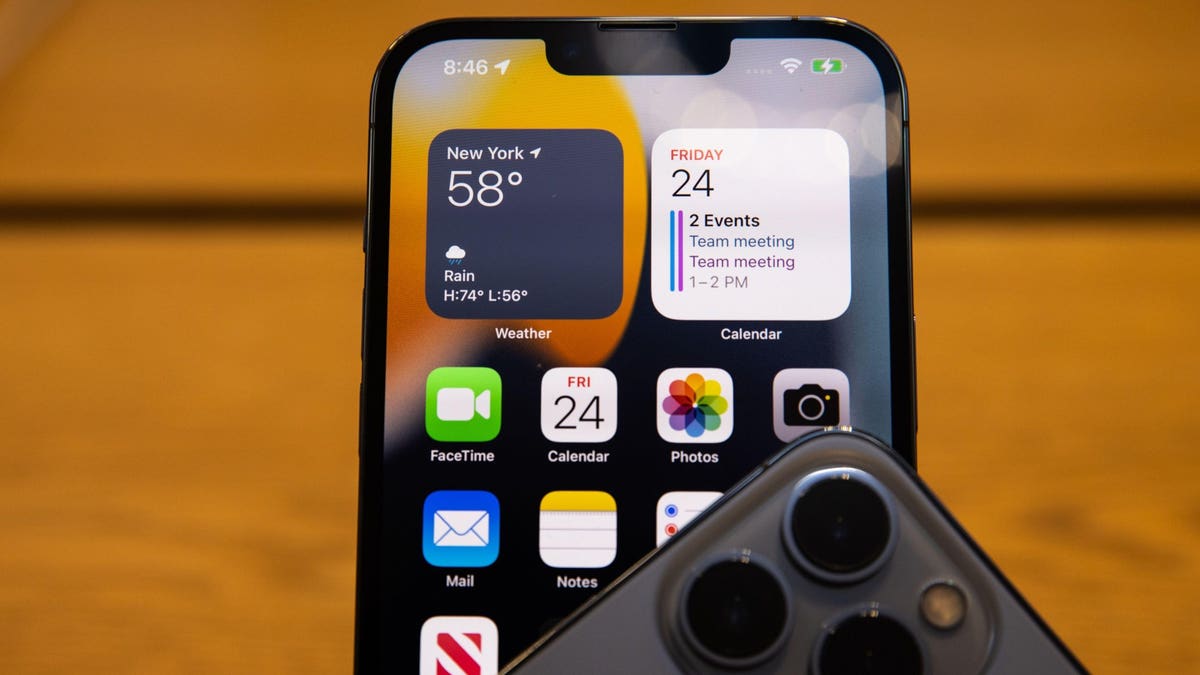 Apple is already making controversial changes to the iPhone in 2022, but new information has revealed a shocking new iPhone design decision that could prove to be even more conflicting.

In an exclusive report, remarkably accurate industry insider Ross Young has revealed that Apple has “pushed back” plans for a redesigned third-generation iPhone SE until 2024. In addition, the company’s plans for the next iPhone SE, which will launch in early 2022, are now frustrating and confusing.

The frustration stems from Young’s report that Apple has now decided to reuse the design of the 2017 iPhone 8 (itself based on the 2014 iPhone 6) for the 2022 iPhone SE. Externally, nothing seems to be improving. with the same large top and bottom bezels, a 4.7 inch screen and an LCD panel. Which brings us to …

Unnecessary confusion on the iPhone

As for the confusion, despite not having any design or size changes, Young says Apple will rename the 2022 model ‘iPhone SE Plus’. It seems like a terrible decision. For four generations, Apple has conditioned customers that “Plus” refers to size (especially its larger 5.5-inch iPhones).

So what makes the third-generation iPhone SE worthy of the Plus moniker? 5G. Yes really. The addition matches an earlier report by superstar analyst Ming-Chi Kuo that Apple is making 5G a priority for all of its new iPhones, but I’m not convinced the average iPhone SE buyer would be. OK. Especially since the iPhone SE 2022 is supposed to be more expensive. Questions also need to be raised about its potential impact on battery life in such a small chassis.

Therefore, both outside and inside, the new iPhone SE is a shock. Apple’s habit of only upgrading the handset every two years also means its design will be ten years old by the time the company finally makes some big changes. With that in mind, Apple’s pill-shaped iPhone 14 screen might not be that bad after all.

Apple iOS 15.1 Version: Should You Upgrade? 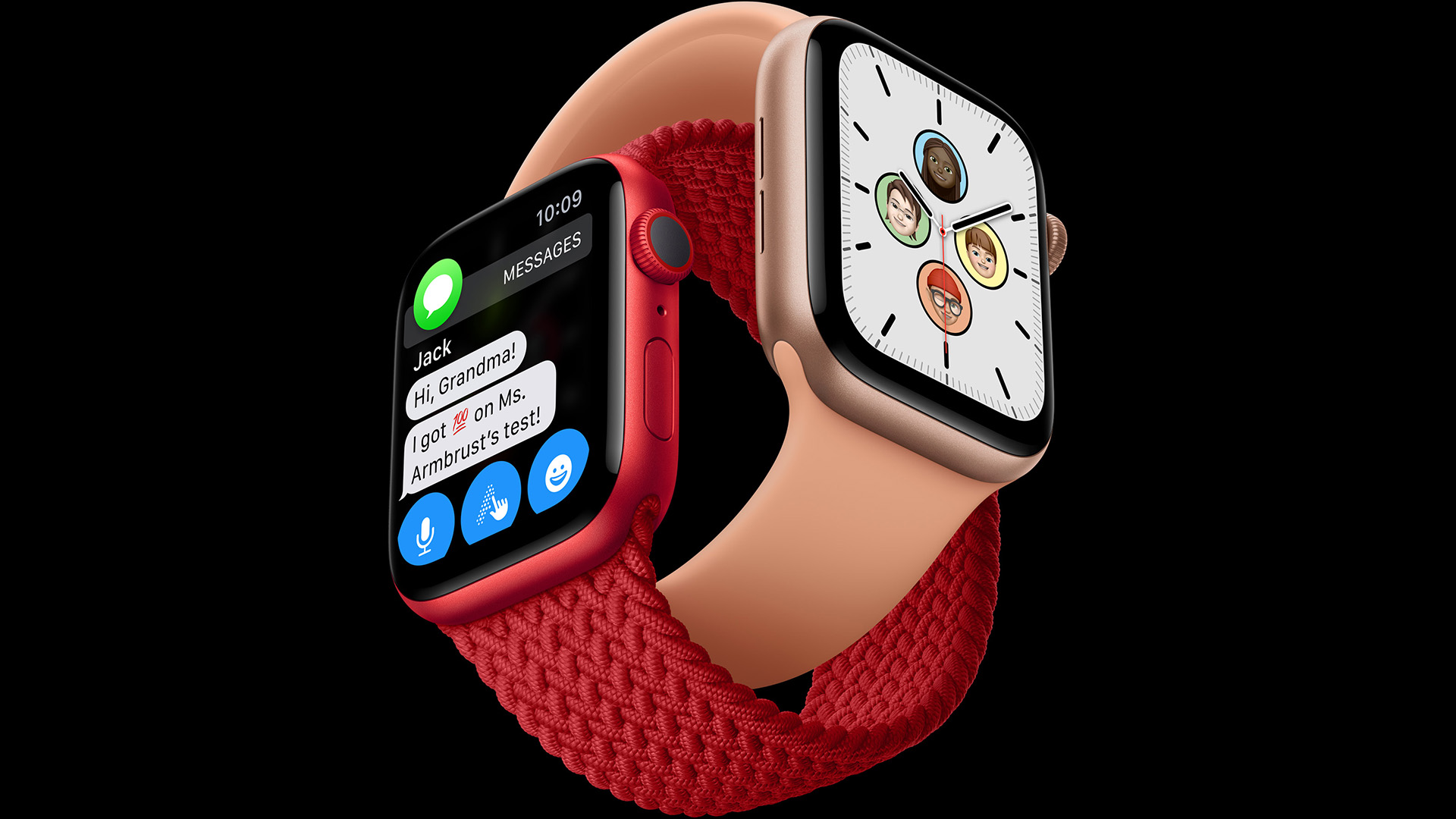