Noise suppression at a fair price 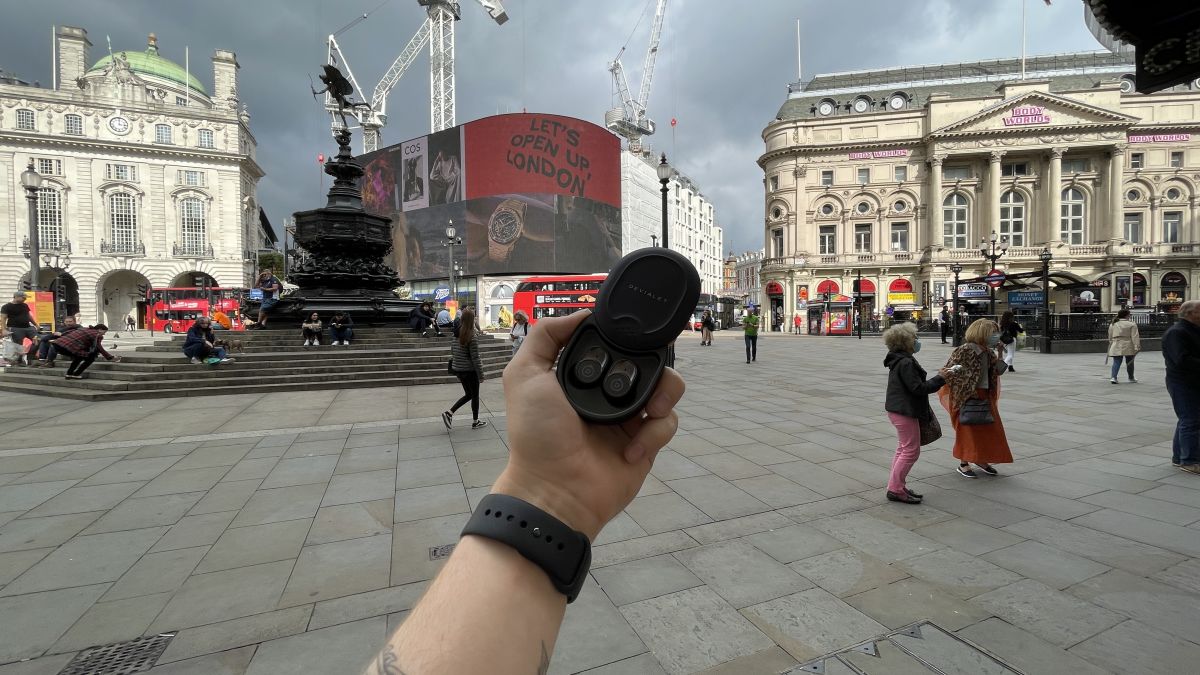 The race to make AirPods obsolete is intensifying, thanks to a new competitor to OnePlus.

Less than a month away from the release of the fabulous Samsung Galaxy Buds 2, the OnePlus Buds Pro are here to offer yet another alternative to Apple’s dominance in the wireless earphone game. With a price tag of $ 150, OnePlus is stepping out of “bargain” territory, but remains firmly in “a nice set of features for the price” realm. Active noise cancellation (ANC), high sound quality and plenty of options no matter which phone you own are all there.

A few small technical issues keep the OnePlus Buds Pro from standing out from its competition, but they’re still a solid follow-up to the Buds and Buds Z. And yes, you should get them instead of the entry-level AirPods.

So much more beautiful

The main reason to get the OnePlus Buds or Buds Z was that they were both cheap. Both came under $ 100 and sounded better than expected, but man, they also looked cheap. If anyone were to make fake, non-copyrighted AirPods as an accessory for a Law and order episode, they would look like these headphones.

I’m happy to report that OnePlus has seriously stepped up its game with the Buds Pro. Like, holy smokes, that sounds nice. They aren’t particularly original, mind you, as they look a bit like a glossy white or matte black speaker with a rubber tip and a glossy AirPod-like stem that you pinch to activate touch controls. Nothing fancy there: one press to play / pause, two to go forward, three to rewind and hold for a second to turn ANC on or off.

I didn’t have any long-term comfort issues with the OnePlus Buds Pro, although I wore them for several hours at a time during testing. The box comes with a handful of different ear tip sizes, as has become the norm for these types of headphones, just in case you feel things differently with the first one you try. A small rectangular charging case that can be charged via USB-C or wirelessly completes the set.

The OnePlus Buds Pro are about as conventional as wireless headphones, but the software side is different. 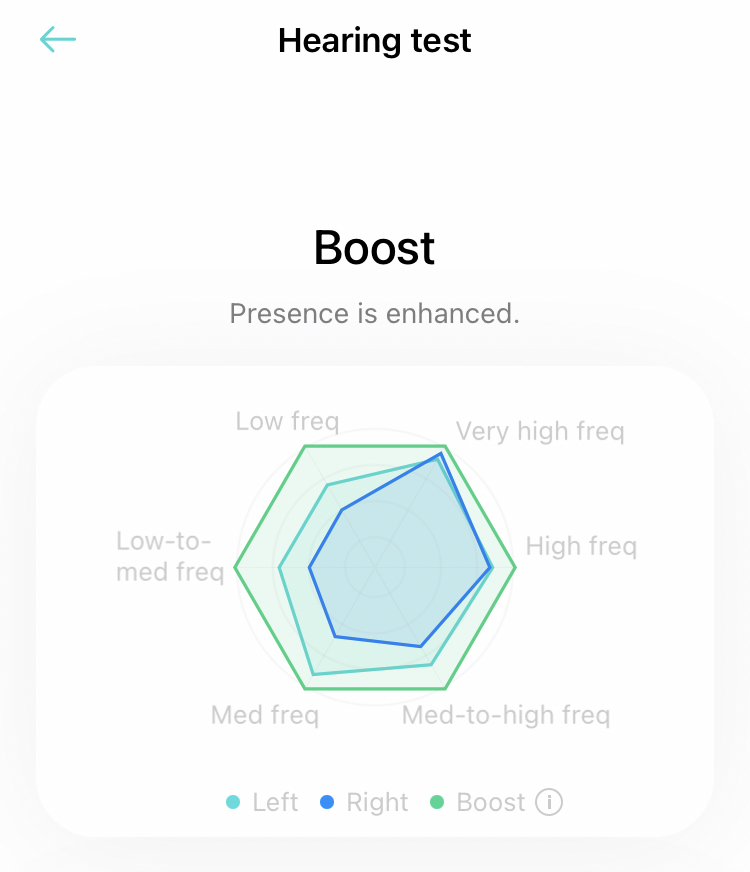 A unique feature is that you can pinch the rod for three seconds to activate “Zen Air Mode”, a built-in white noise machine for meditation, sleep or any other time you may need it. This is by no means necessary (music streaming services have a lot ambient tracks) but it’s a pretty thoughtful inclusion. There are a handful of white noise choices, including birds chirping in a forest and an Icelandic theme, which you can choose from in the device settings in a OnePlus phone or the HeyMelody mobile app on iOS or Android, though. You do not have any. a OnePlus device.

I chose the HeyMelody route because I didn’t have a OnePlus phone on hand and I have no complaints. The app’s home screen gives you a readout of the battery percentage for each earbud, as well as the ability to toggle between ANC modes, customize touch controls, do a rudimentary fit test, and configure a “OnePlus Audio ID”. This last point is interesting, as you’ll take a hearing test of about three minutes so the Buds Pro can determine a personalized hearing profile that’s right for you. I think my right ear’s hearing is slightly worse than my left, and after the test the sound was increased slightly on the right side for better balance.

As always, I’m so grateful when a pair of wireless headphones work so well on a suite of different devices. Headphones from device makers like Apple, Samsung, and Google always perform best on their native phones, but OnePlus has gone to great lengths to create a fully performing app that you can download to any phone. Basic usability and comfort aren’t issues here, and for the most part, I can say the same for the listening experience.

Smart ANC is not that smart 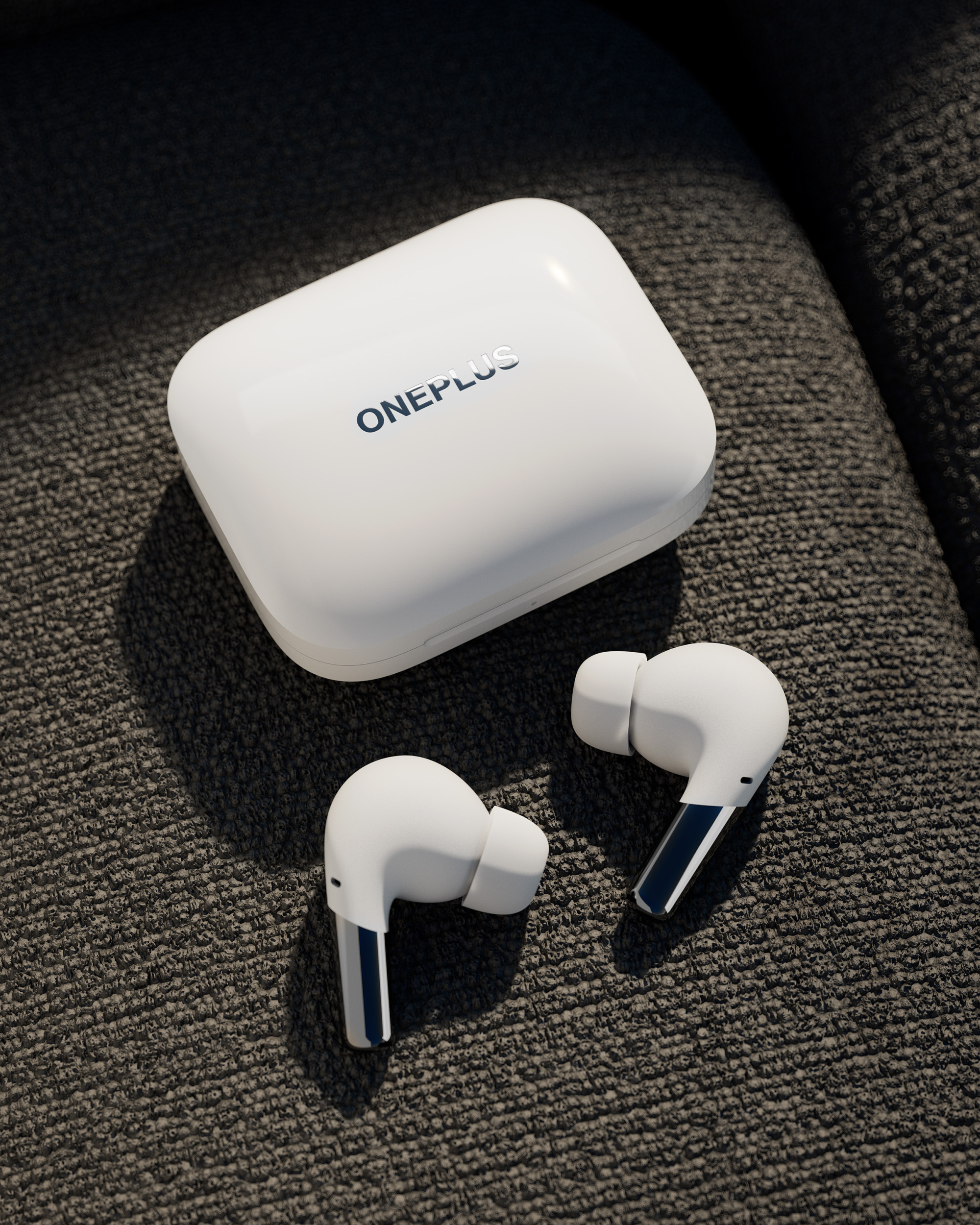 The case is quite low-key.
Credit: oneplus

I’ve always been impressed with the sound quality of the cheaper OnePlus Buds. They packed a much harder punch than headphones under $ 100 usually do, and as expected, the more expensive model doesn’t give up in that regard.

I’ve always heard better sound quality with wireless headphones (thanks, Bose), but the Buds Pro are quite capable of sinking your teeth into it if you let it. Everything is crisp, the bass hits satisfactorily, the stereo effects travel beautifully from side to side, and the dense compositions lose nothing. Take Sturgill Simpson’s “Call to Arms,” a dizzying anti-war roller coaster with what looks like 27 different instruments unleashed at once. OnePlus Buds Pro gives this song exactly as much impact as it should, without losing anything.

I trusted the Buds Pro to deliver high quality sound, and they do. Active noise cancellation, however, is a whole new feature and can be incredibly questionable on cheaper wireless headphones. For the most part, OnePlus has done it right, with three modes to choose from in the app: Regular ANC, “Smart” ANC, and Maximum ANC.

The difference between normal and maximum simply boils down to the amount of noise drowned out, the former blocking up to 25dB and the latter up to 40dB. Both do a pretty fine job of blocking out ambient noise, although exceptionally loud environments like subway platforms still penetrate ANC on all but the loudest headphones. The “Smart” option tries to adjust the amount of sound coming in on the fly, and this is where I had problems.

I never felt that stab at the adaptive ANC made enough of a difference to be worth using. Ordering a deli breakfast sandwich was made even easier by switching to transparency mode, to give an example where the denying ANC would have helped. There was also an outlier scenario where I was walking through a busy section of Brooklyn under a surface train with my music paused, and the ANC became actively obnoxious. It was as if it had all transferred to the right ear, like someone was blowing wind through the ear canal or something.

It’s hard to explain, but man, it was uncomfortable. The good news is, I’ve never experienced anything like it outside of this five-minute outburst of discomfort. I would recommend sticking with one of the more rigid ANC options depending on your preference.

The last performance review I have is for the battery. OnePlus rates its headphones for 38 hours of listening time in a fully charged case with no ANC and 28 hours with. As for a single charge of the headphones, I was able to get just under four hours with the ANC on before they went out in my ears. It’s far from catastrophic, but it’s not really impressive either.

A small price drop would change everything

For $ 150, you mostly get the merchandise with the OnePlus Buds Pro. That said, the market for under $ 200 wireless headphones has only grown more intense over the past year or so, and I can’t just recommend them wholeheartedly without a few caveats. Let’s compare and contrast:

If OnePlus could reduce the price from $ 10 to $ 20, it would be much easier for me to say that you should run and get the Buds Pro ASAP. As it stands, however, I could argue for Samsung’s or Amazon’s offerings instead, the former being particularly brilliant for owners of Samsung devices.

But if you own an iPhone and aren’t comfortable giving Amazon money (a smart call), the OnePlus Buds Pro are another great alternative to outdated AirPods. That conversation might change if and when Apple finally updates its entry-level headphones, but until then, OnePlus is backing you.

Previous These TaoTronics wireless headphones are a fraction of the cost of Apple’s AirPods
Next Out of the Keith’s lawyers Fenech Yorgen Schembri himself bereft of exists as a mobile, and they do not wish to see, 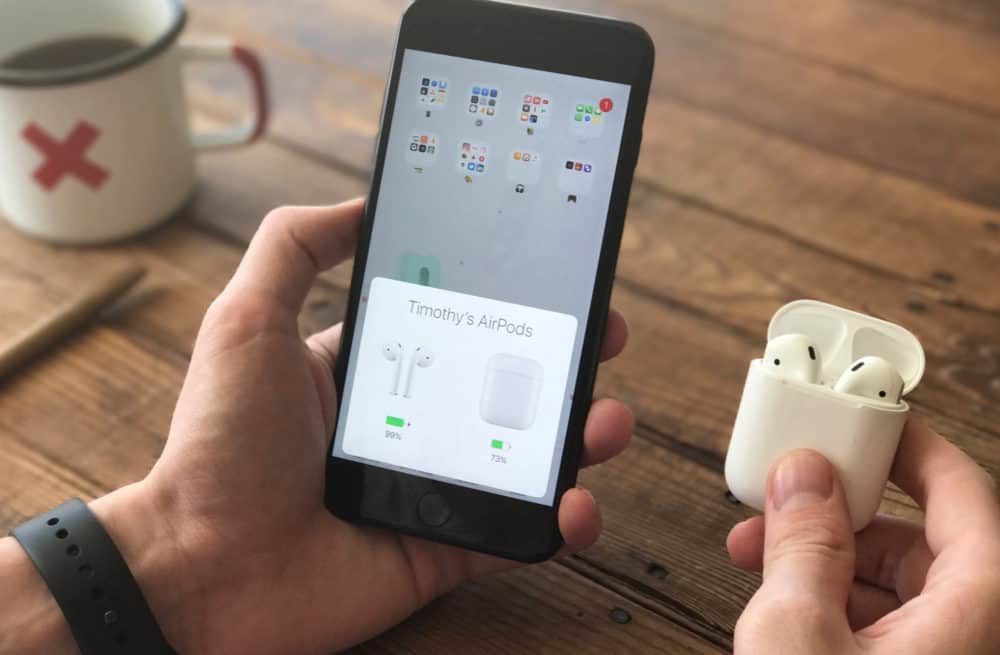