Why minority-owned businesses struggle to get PPP loans

Franklin Cheatham March 9, 2021 Financial Comments Off on Why minority-owned businesses struggle to get PPP loans 4 Views 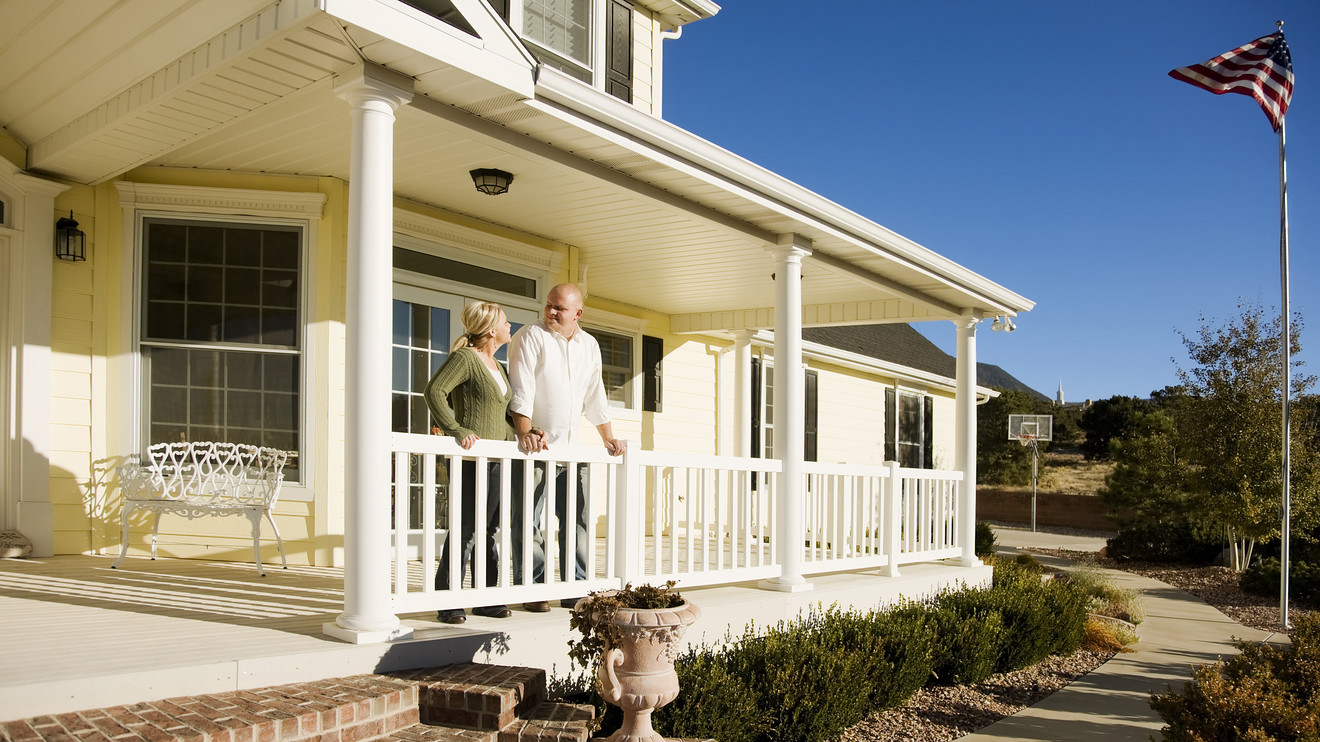 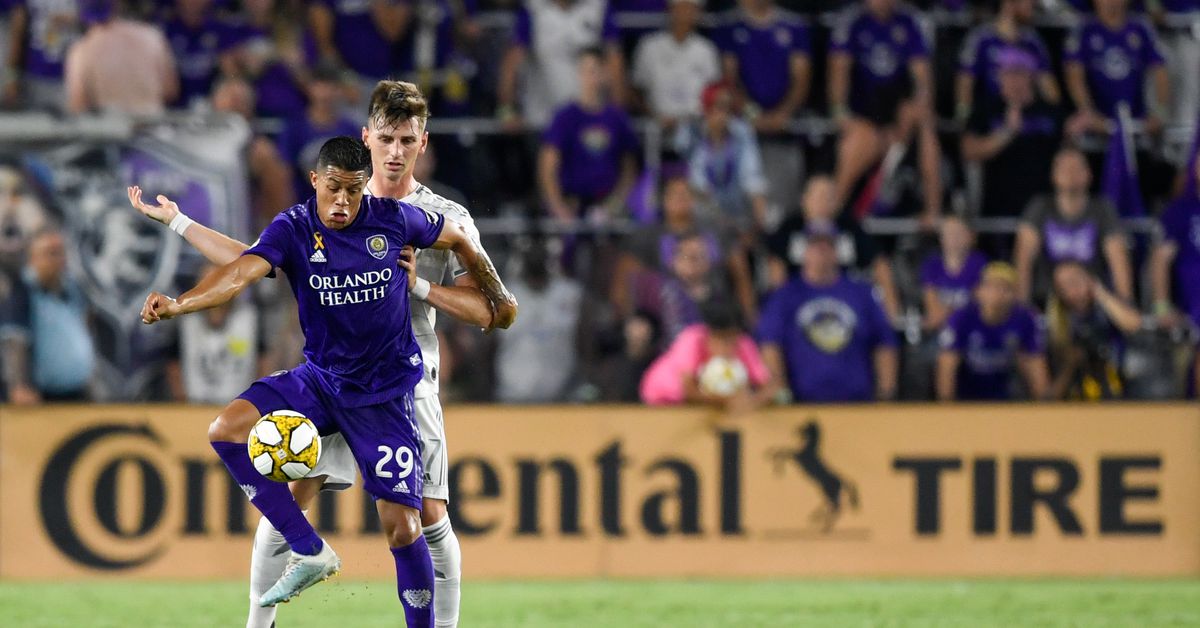 Researchers at the Center for Responsible Lending say traditional lenders have prioritized their biggest clients, large and medium-sized businesses, which are mostly white-owned. As a result, the initial $ 359 billion dried up in two weeks.

And in a report released last month, the SBA’s office of the inspector general found that minority-owned businesses may not have received the loans as expected because the SBA had not “provided advice to lenders to prioritize borrowers in… underserved markets… ”

To address concerns about the paycheck protection program, in late May, Congress passed legislation lowering the required amount that companies must spend on payroll from 75% to 60%. It also extended the time frame during which businesses can use their funds to qualify for a loan forgiveness from eight weeks to 24 weeks.

The Small Business Administration declined an interview with PBS NewsHour Weekend. But in an email, the SBA said it was “… actively engaged in raising awareness of CDFI … lending communities. To date, these institutions have approved over $ 15 billion.” And, that “The SBA provides [materials] in 17 languages ​​other than English to help small businesses turn around. “